We are always delighted to receive visits from our former pupils. We also welcome news items from ex-pupils, so if you have anything to share with us and the school community, why not use the "Contact Us" to let us know.

If you're an ex-pupil of St Richard's, why not drop us a line via the "Contact Us" page with a picture of you either when you were at St Richard's or now, telling us what you're up to these days.

Yesterday, we had visits from Demi, Jessica, Kenzie and Zack

Last week we had visits from Leo, William, Marshall, Mellodie-Ocean and Charley

We've had a few visitors over the last few weeks, all looking very grown up !!! 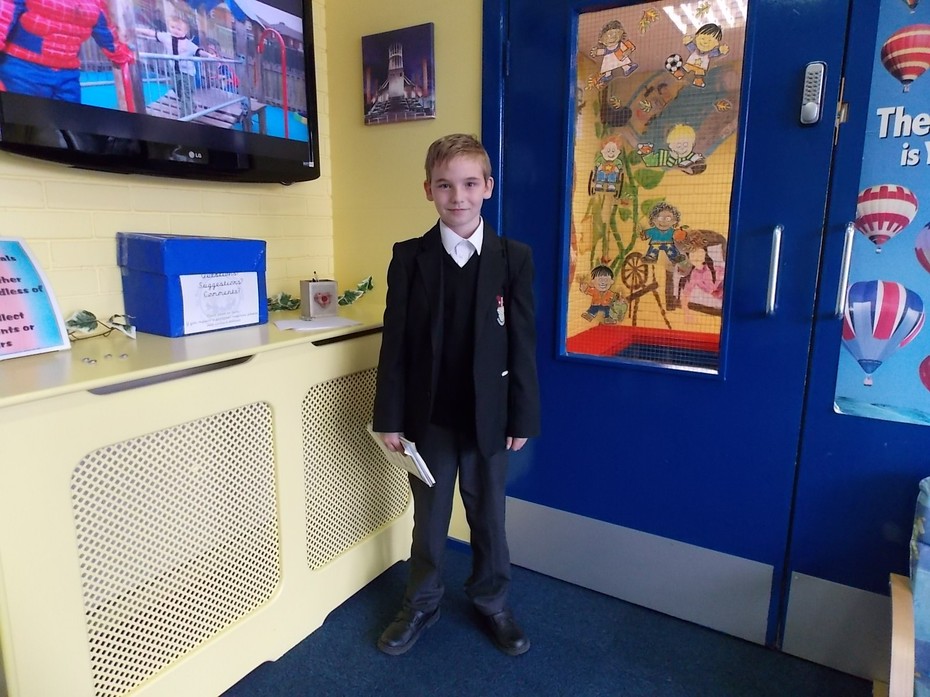 Some of last year's pupils came in to see us today. We were delighted to welcome them back

Andrew Sheehan, father of Declan in Year 3, has provided this picture, showing our all conquering football team from 1983/1984